After thrills, chills, and Schill, Manny's role was no biggie 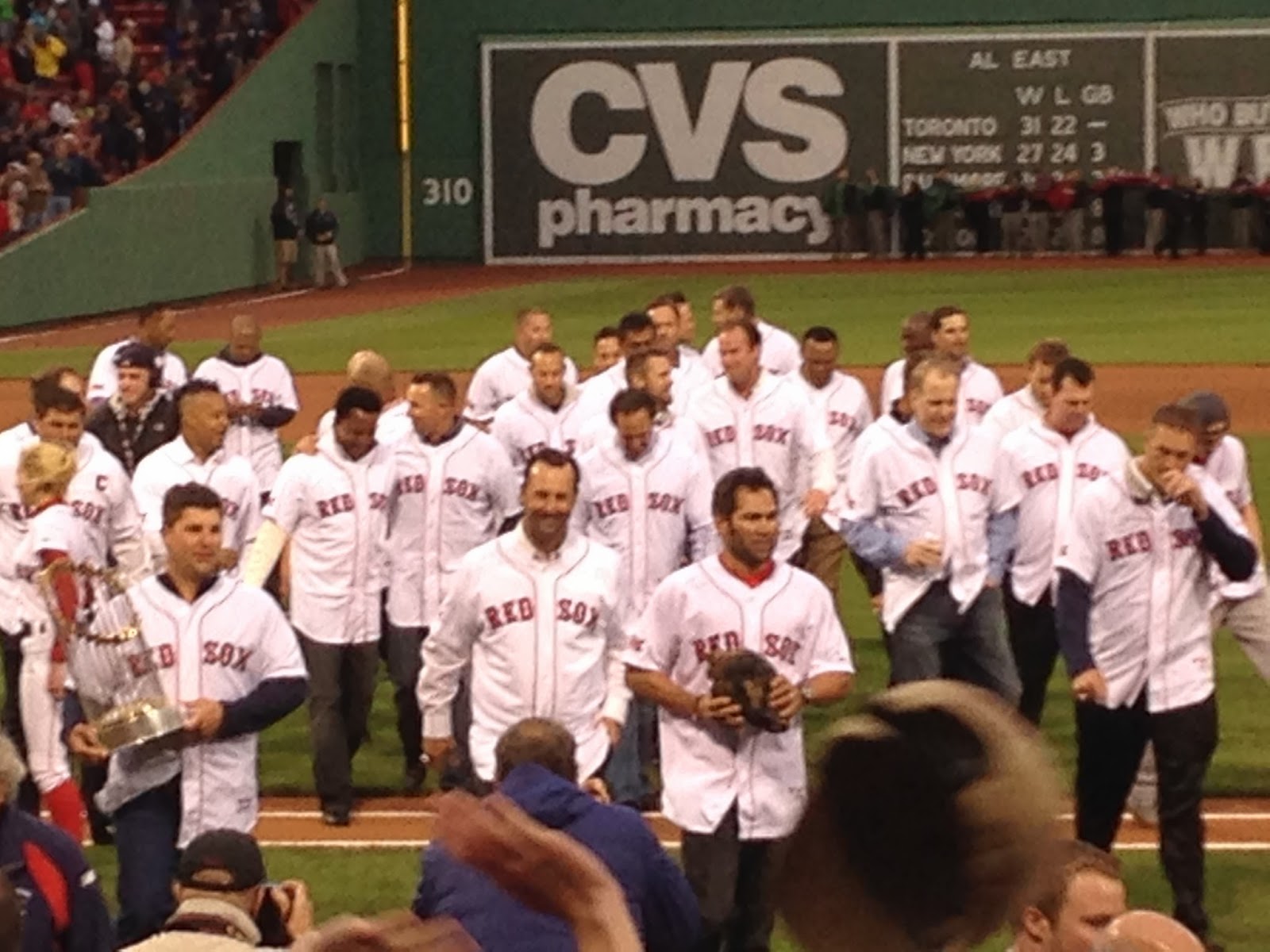 Wednesday was about everyone -- not Manny.

The way the vitriol has been exploding on sports talk radio the past few days, you would think Manny Ramirez threw a basket of kittens into the Charles River rather than the ceremonial first pitch before Wednesday night's Red Sox-Braves game. Talk about the fellowship of the miserable.

As someone who was standing close to the field during Wednesday's 2004 team reunion at Fenway, I can tell you that Ramirez's role during the ceremony was really no big deal.

Yes, Manny was introduced last. Yes, he threw out the first pitch. But by the time Ramirez emerged from inside the Green Monster (a funny touch in my opinion, not over the top) and sprinted across the field, the crowd was already so pumped up that his "honor" didn't even register much with the masses. 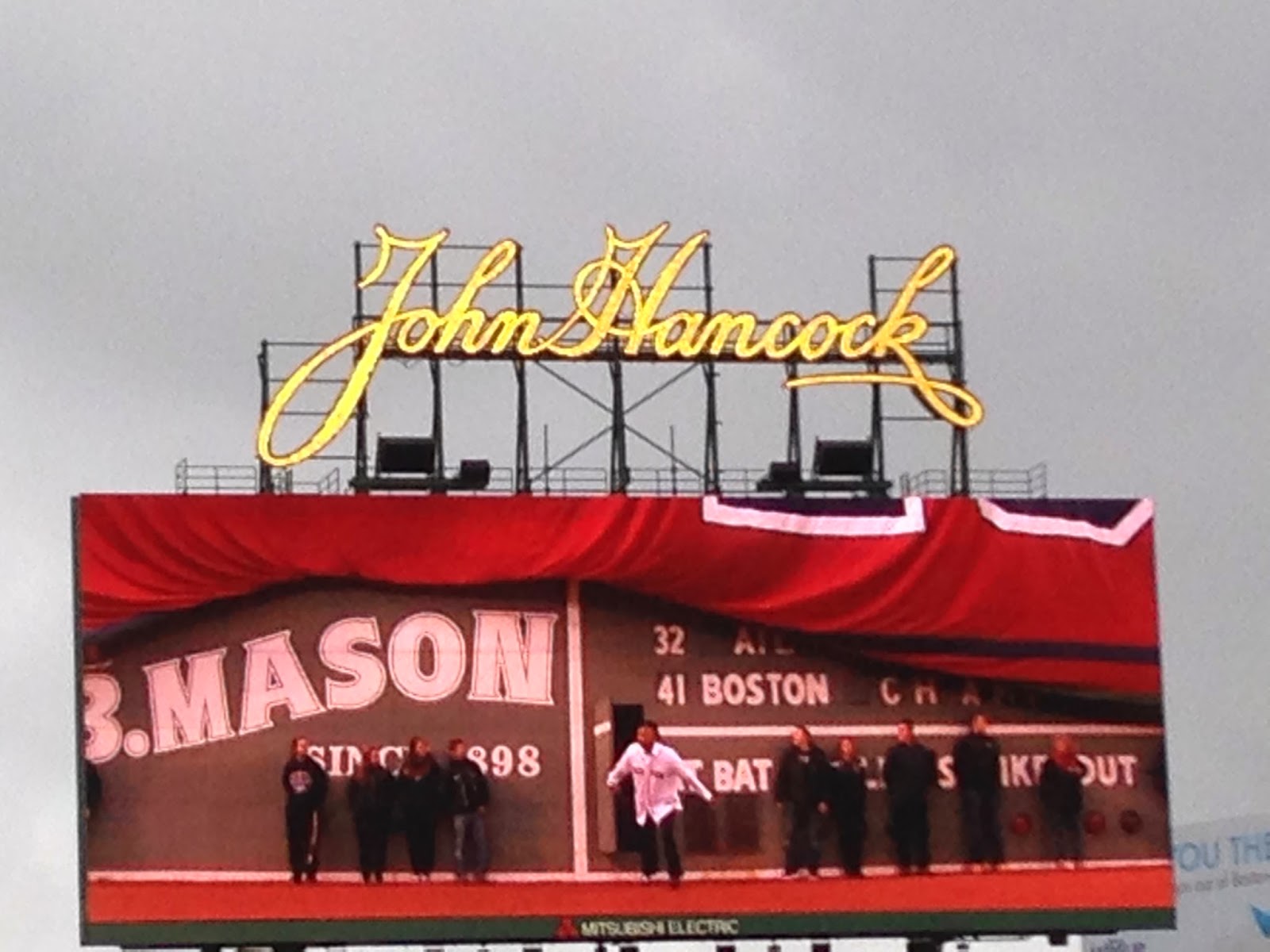 Manny in the Monster -- cute, but not epic.

Once the intros were over and the '04 team huddled around the pitcher's mound back-slapping and hugging each other, it was hard to tell exactly who was throwing out the first pitch anyway. With his ridiculous Mohawk haircut, it's a good bet some people didn't recognize that it was Manny tossing the ball.

Besides, there was no way Ramirez was going to top the powerful events that preceded his entry. Huge ovations had gone up several times already during the festivities: 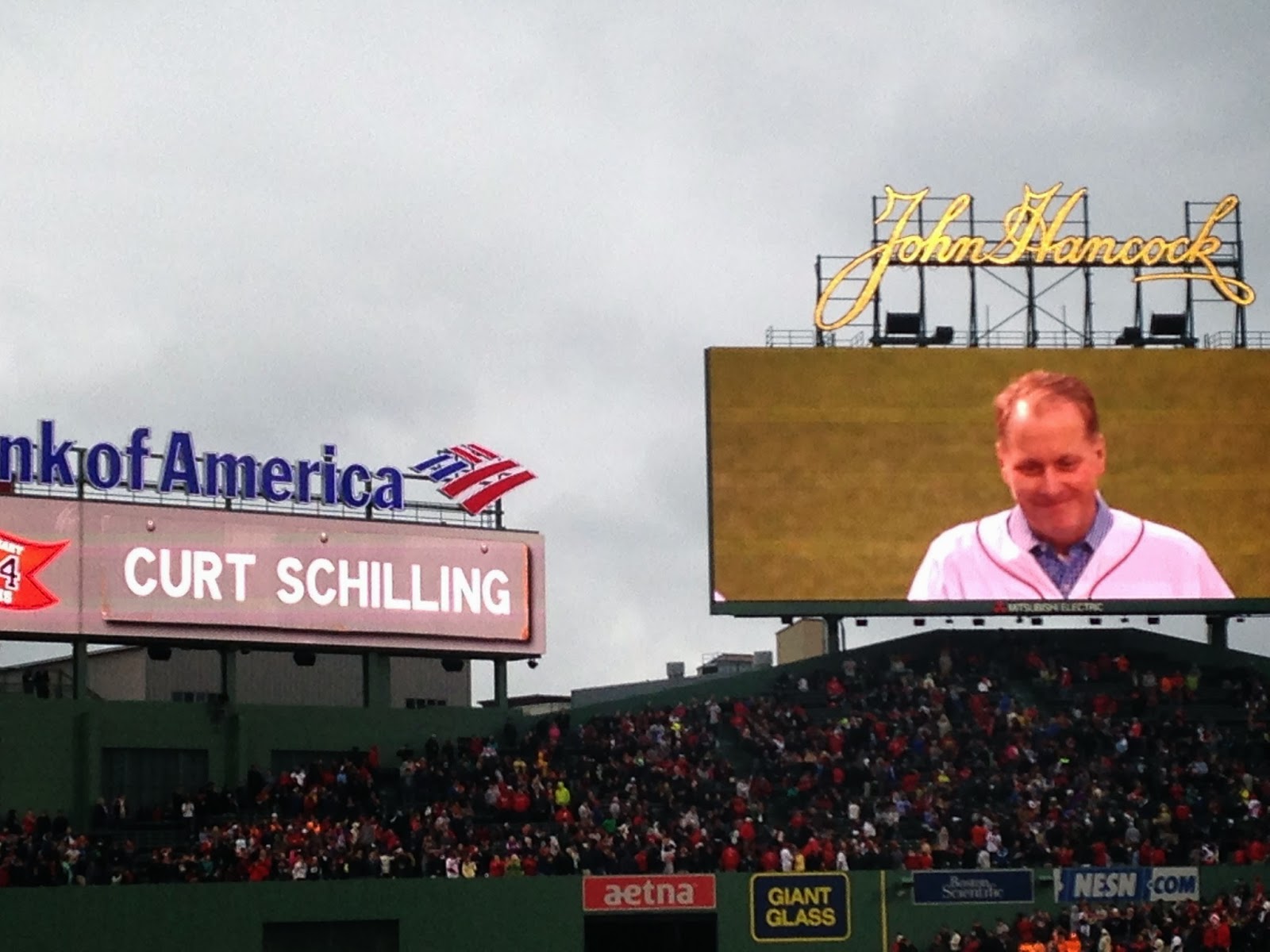 The loudest cheers by far, however, were when Curt Schilling was introduced and strolled slowly across the grass with the help of his son, Gehrig. Schilling has been mute for months as he has battled a serious bout of cancer, and his appearance Wednesday was up in the air until the last moment. Seeing him there, getting a long hug from David Ortiz as his eyes welled up, was the emotional highlight of the night -- hands down.


I also know from a very reputable source that it was Schilling who was initially asked to throw out the first pitch, but he didn't feel strong enough to do so. Granted, I would have picked Pedro or Keith Foulke as a second choice over Manny, but Dr. Charles Steinberg and the event planning committee can't bat 1.000 every time. They were likely so excited that Ramirez, one half of the greatest one-two power punch since Ruth-Gehrig, was finally coming back to Fenway, they wanted fans to share in that excitement. 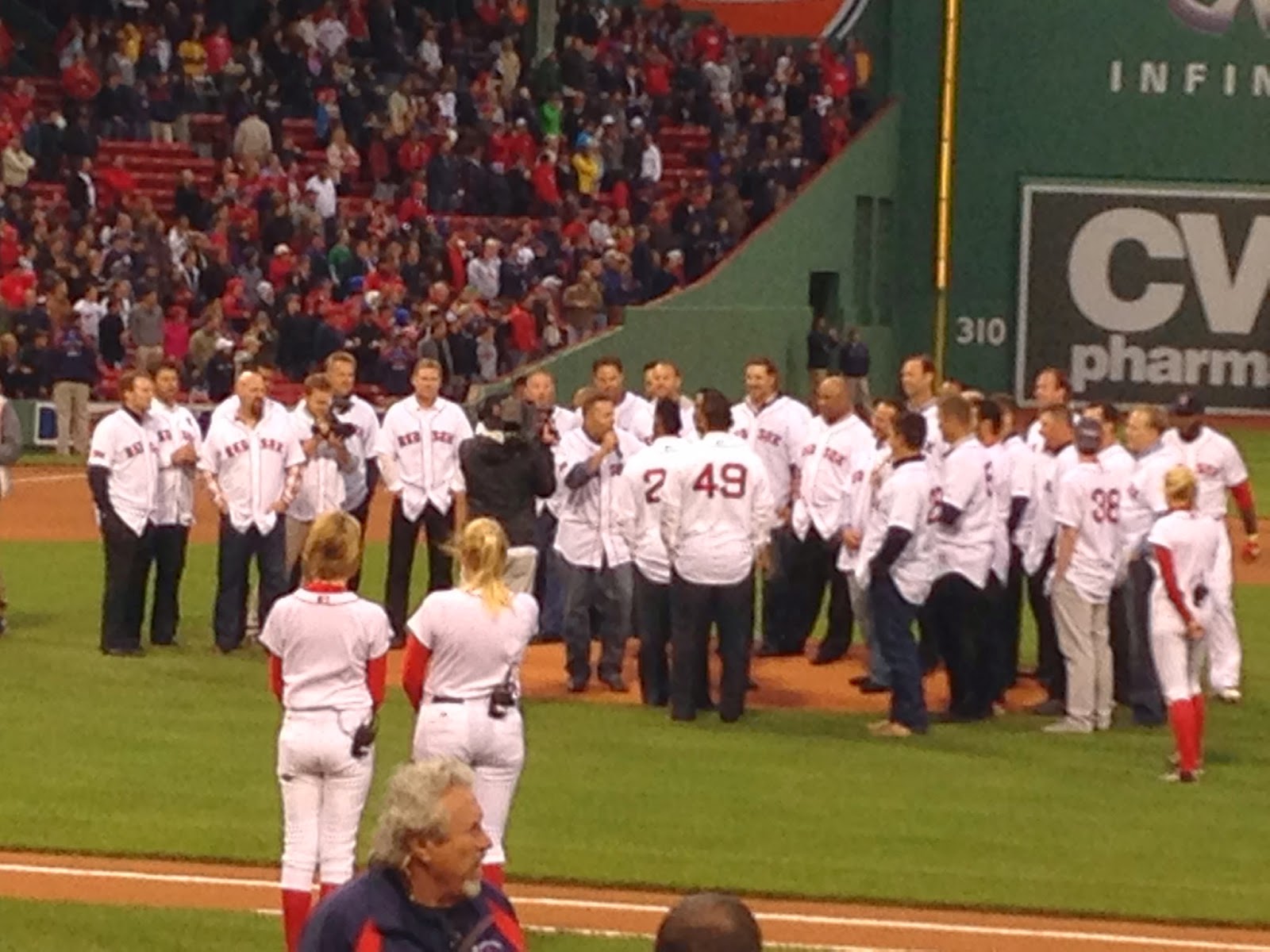 In the scrum, the first pitch was confusing.

Plus the way Damon jumped out and "cut off" Ramirez's throw before it could reach home plate, it wasn't really much of a pitch anyway. Damon's move was apparently done to rib Manny about the '04 game when Ramirez cut off a Damon throw that looked capable of nabbing a baserunner at home plate, but I didn't get the joke -- and I'm guessing most other fans had no idea what we going on either.

Manny was definitely not a model citizen or teammate during his time playing in Boston. I'm not going to start listing his mistakes here -- we all remember them. Whether or not the apologies he offered up in press conferences this week were sincere is open to speculation; I guess we'll have to wait and see how he conducts himself moving forward. Maybe he'll finally get over to the Jimmy Fund and visit some kids.

But Wednesday night was not about Manny -- it was about a team. A team that pulled off a Miracle at Fenway and ended 86 years of pain. It was about Jimmy Anderson, Pokey Reese, and every other guy who put on a Boston uniform in 2004. All the talk about whether Ramirez deserved to get the focus he did just takes away from the magic of the night.

Nothing should do that. 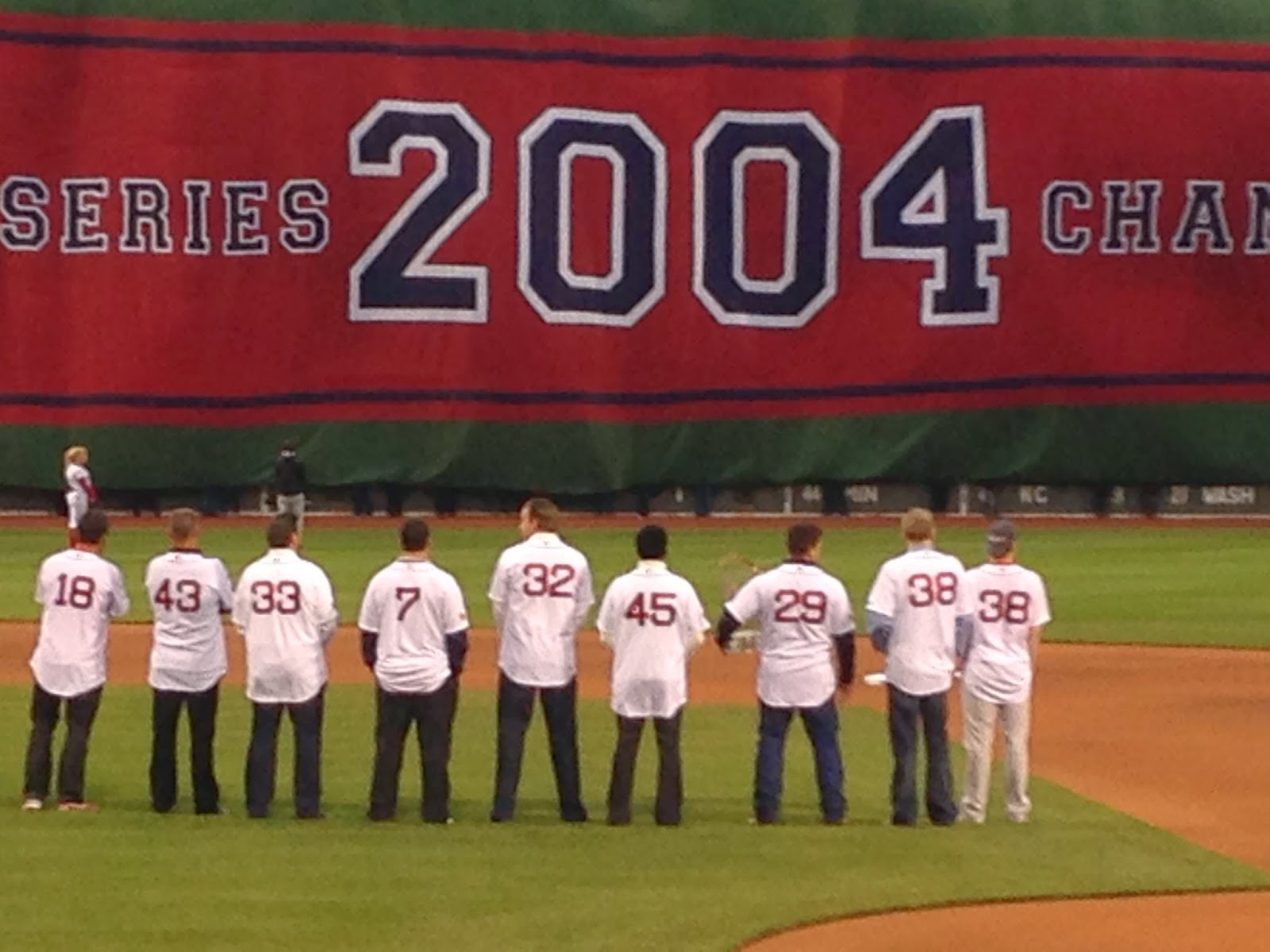