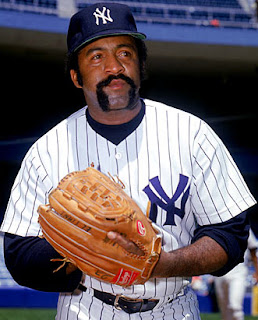 Luis Tiant was always known as a big-game pitcher with the Red Sox, right up until his last must-win shutout on the final day of the '78 season. He didn't get to throw as many do-or-die contests with the Yankees, but 40 years ago today, on August 3, 1979, a heartbroken El Tiante shined throughout what he later called "the toughest game of my life."

The previous day, just after the Yankees returned from a road trip, shocking news quickly spread across the sports world: New York catcher and captain Thurman Munson had been killed at Akron-Canton Regional Airport while practicing takeoffs and landings in his private jet  He was 32 and left a wife and three young children. 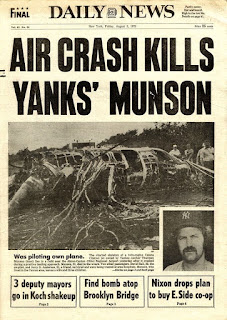 In just half a season with the Yankees, Tiant had already grown close with Munson, the team's tough-as-nails leader. Maybe it's because Luis spent parts of the previous eight years throwing to the only receiver in the American League considered Munson's peer at the position -- Carlton Fisk -- and was used to working with a strong personality behind the plate. All business on the mound, Tiant loved his new catcher's win-at-all-costs attitude.

Fisk and Munson were heated rivals said to hate each other. Tiant doesn't buy it.

"They didn't hate each other -- they respected each other, and they were competitive with one another because each wanted to be number one," Tiant recalls today. "When their teams met up, they talked often about catching and how hurt they always were." 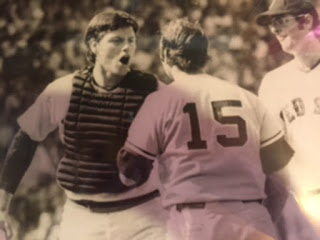 Fisk and Munson mix it up.

One fact, forgotten to time, seems to support Tiant's view. Munson's widow, Diana, later said that only one non-Yankee player sent a personal note to her home in the days after his death: Carlton Fisk.

When it came to New York's August 3 home game against the first-place Baltimore Orioles, nobody would have questioned it if the Yankees canceled or postponed the contest. But Diana said that her husband would have wanted his teammates to play, and so they did -- with a weary lineup still in shock. Some veterans were too broken-up to take the field, but manager Billy Martin didn't have to worry about his starting pitcher. 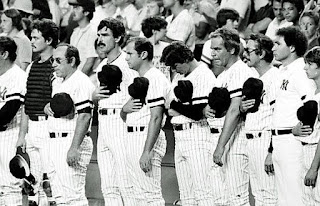 A moment of silence for their captain.

It was Luis Tiant's turn in the rotation, and even at nearly 39 years old, El Tiante never said no to a challenge.

In Boston, his bravado and brilliance went hand-in-hand. He had long been The Man, the undisputed ace of the staff. On the Yankees, however, that role was held by rail-thin, flame-throwing Ron Guidry, with 20-game winner Tommy John #2 behind him. Tiant, as sage a hurler as the game had ever known, was no longer a top gun, but he was still capable of great performances.

Initially, he did not think this was going to be one of those nights.

"There was a service before the game," he remembers. "Every starter stood out at his position except catcher Jerry Narron; the spot behind the plate was left empty until the game started. There were some prayers, someone sang "American the Beautiful," and when they put Thurman's picture up on the big scoreboard...WOW. I was crying on the mound, and the fans stood and cheered for nearly ten minutes. At one point they all started changing Thurman's name, and I felt like they were never going to stop. 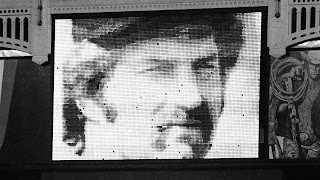 He says he's not sure how he got through the game, but wound up going eight innings and giving up just two hits. One, a home run by John Lowenstein in the second inning, wound up the only run of the contest. Scott McGreggor, with ninth-inning help from Tippy Martinez, got the win for the Orioles. He was a very close friend of Munson's and cried throughout the game.

"I wanted to win for Thurman so bad," Tiant says today, "but that's the thing about baseball. Even when you should win, sometimes you don't. But God gives you the strength to keep fighting."

Forty years later, fans and players still remember that game -- and how Luis Tiant showed great heart while hearts around him were breaking.

Is it any wonder why Tiant remains one of the few men to play for the Red Sox and Yankees to be universally loved in Boston and the Bronx?

Luis Tiant quotes from Son of Havana: A baseball journey from Cuba to the big leagues and back 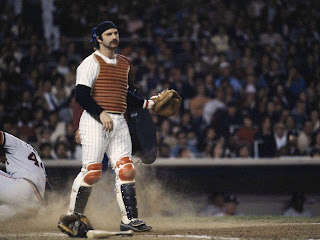