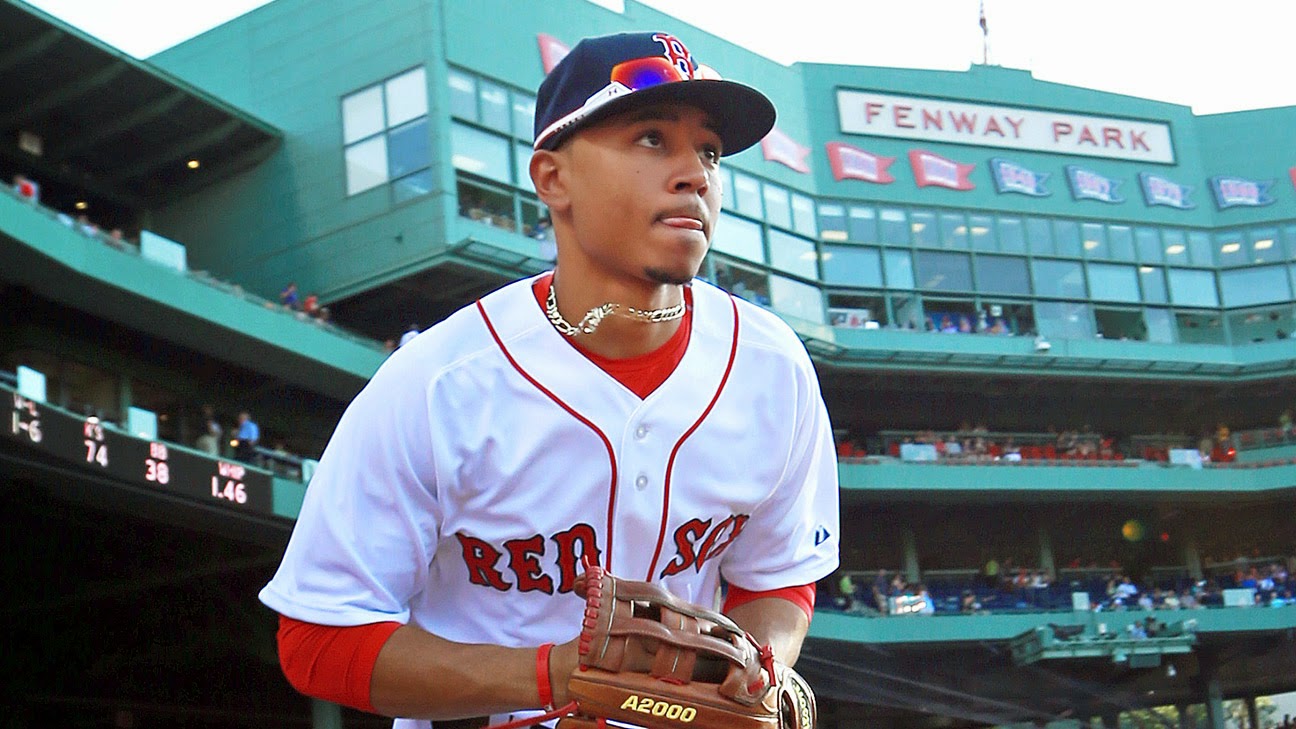 Betts and Fenway -- Theo wants them both.

After already adding more than a dozen former Red Sox onto his 40-man roster and coaching staff,  Cubs general manager Theo Epstein is determined to continue the trend in his quest to take Chicago's NL club to its first World Series appearance since 1945.

In a series of overtures Wednesday afternoon to his friend and successor Ben Cherington, Epstein made it clear he was willing to do whatever necessary to get the Cubs back to the Series and a chance at their first world championship since 1908.

"I believe Mookie Betts has what it takes to put us over the top," said Epstein, "and I think he's worth a starting lineup in trade."

This is exactly what Epstein offered Cherington for Boston's .467-hitting center fielder, Chicago's entire projected starting lineup plus ace pitcher Jon Lester -- who, of course, the Cubs signed as a free agent over the winter after he helped the Red Sox to two World Series titles. 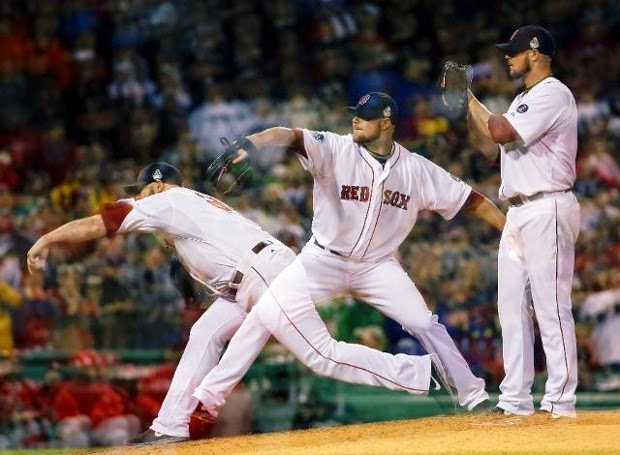 Could Lester be coming back?

"Did you ever see that old Bugs Bunny cartoon where he plays all nine positions at once and beats a team of Babe Ruth-types single-handedly?" Espstein told a reporter. "We want Betts to be our Bugs."
Although three major leaguers have played all nine positions in one game -- Bert Campaneris, Cesar Tovar, and Scott Sheldon -- nobody has ever played all nine at the same time. To do so, Betts would have to use his terrific speed to sprint from one spot to the other on the diamond faster than the ball. 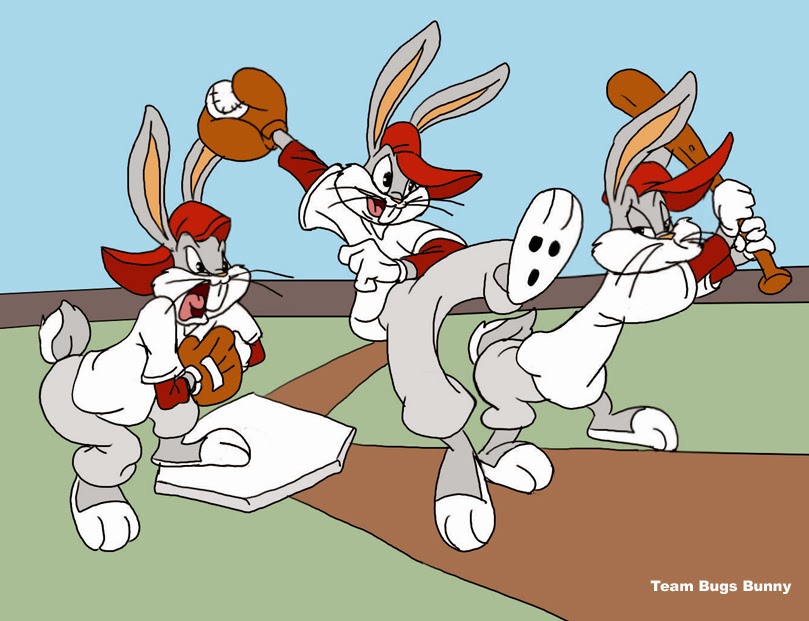 Bugs could do it -- how about Betts?

Asked if he would consider the trade, Cherington said only that "we are always open to discussion with other teams," but with Betts already being compared to the likes of 2013 National League MVP Andrew McCutchen after just 52 games of major league experience, it is likely Boston's GM will hang on to his 22-year-old phenom.

Epstein also proposed a pair of additional trades Wednesday: Wrigley Field for Fenway Park and mascot Clark the Cub for Wally the Green Monster. Cherington had no comment on either offer. 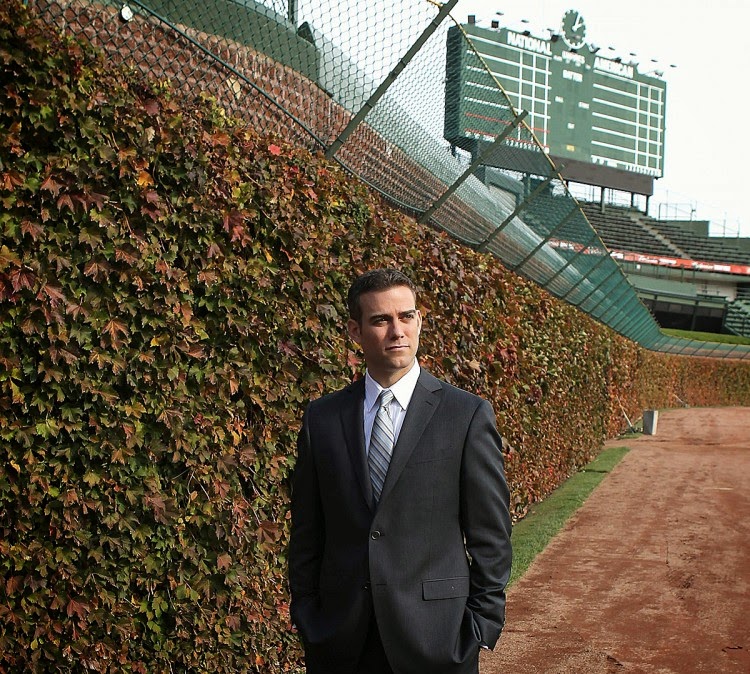 Theo will throw in the ivy too.