Red Sox have high-tech plan to boost up anemic offense 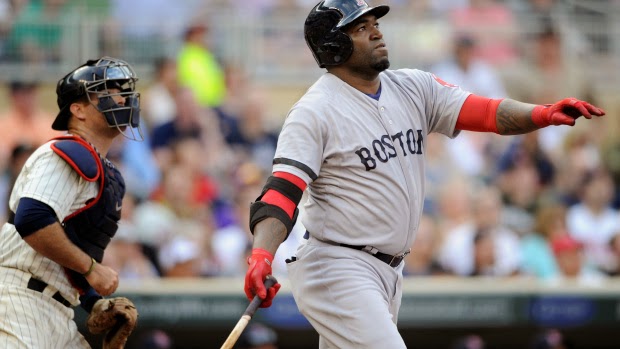 Desperate to boost their anemic offense and stop their first four-game losing streak in two years, the Red Sox are set to unveil a new high-tech approach Tuesday when the Blue Jays come to town.

Boston scored just four runs during a three-game sweep at the hands of the Tigers over the weekend. Hoping to turn those numbers around, Fenway Park's video crew will project holographic images of the American League ballpark (other than Fenway) where that hitter performs the best.

When David Ortiz digs in, for instance, he will be looking out past the pitcher at what appears (to him) to be Minnesota's Target Field, where Ortiz has a lifetime .509 batting average with 9 home runs and 22 RBI in 14 games. Then, when Mike Napoli comes up next, he will get a view of Yankee Stadium (.351, 7 homers in 22 games), and so on down the line. 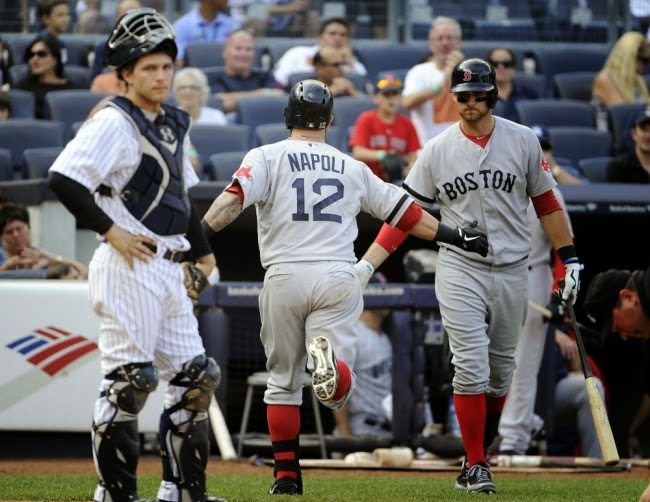 For Napoli, Yankee Stadium is the bomb.

"Even though most of our hitters perform best at home, that hasn't been the case this season," says Sox general manager Ben Cherington of his underachieving squad, which has gone 10-9
on the road and just 10-14 at usually friendly Fenway in 2014. "We hope if they feel like they are on the road, it may calm them down and lead to better results."

Cherington says the team is considering other options if "Operation Nice Sights" does not succeed. "Operation October in June" would feature a simulation of postseason games, complete with red, white, and blue bunting and live appearances by the Dropkick Murphys. Operation Road Trip" would include a bus ride by the team 1 mile from Fenway to the Copley Plaza Hotel, where they would stay during homestands to simulate away games. 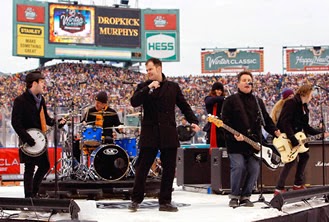 Perhaps the Dropkicks can deliver some wins.


"This worked great for Jim Lonborg in 1967," explains Red Sox senior VP and team historian Dick Bresciani. "He was 0-6 lifetime against the Twins heading into the last game of the season, and needed to win to have a chance for the pennant. Jim stayed at a nearby Sheraton, pitched a complete-game victory, and we went to the World Series."

If the champs want to make a return trip to the Fall Classic this October, they are going to have to do something about that sub-.245 team batting average. Maybe a 119-game road trip will do the trick.
Posted by Saul Wisnia at 12:40 AM