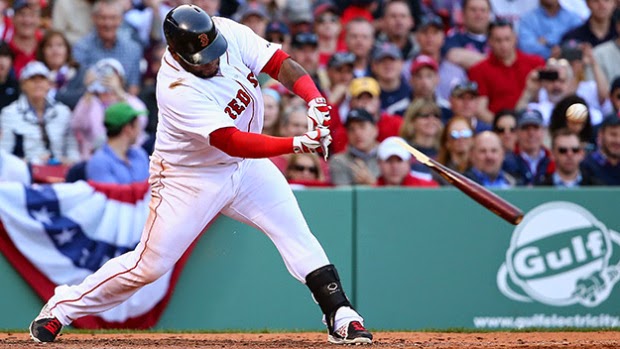 Must be runners in scoring position.

Having lost 4 of 6 games and saddled by a .196 average with runners in scoring position (RISP) -- 13th in the American League -- the Red Sox will be instituting a new offensive game plan starting with tonight's contest at Baltimore.

No matter where and how far Boston batters hit the ball within the confides of Camden Yards, they will stop at first base -- thus preventing the next hitter from having to bat with a runner in scoring position. Farrell calls it the "RISP Revenge" offense.

Sox batters will continue to run out home runs, and once a batter gets a hit other than a homer with a man on first, the team will return to its "normal" offense and hope for the best. 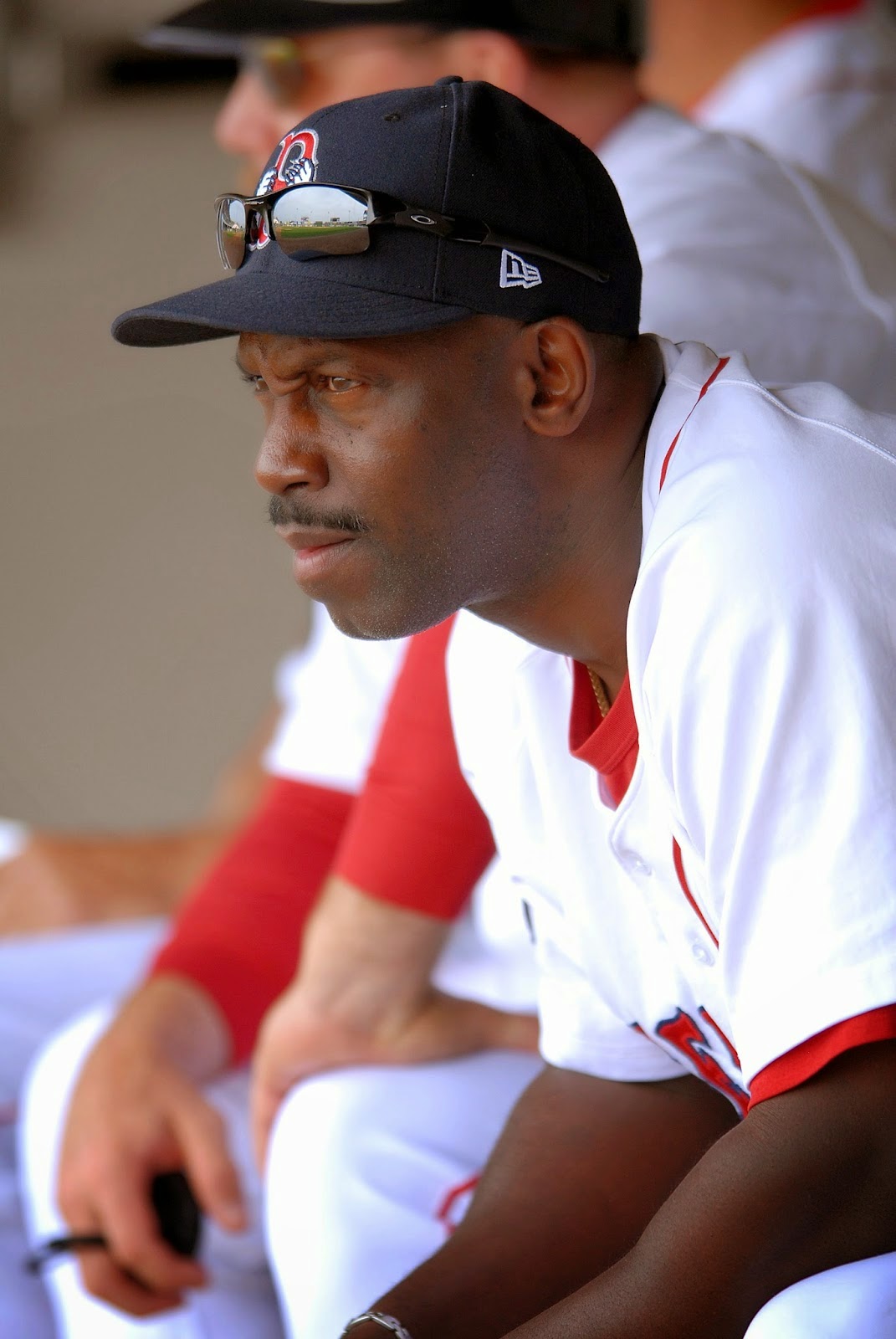 Chili is red hot mad at what he sees.

"There is just something about seeing those guys at second and third that is rattling our guys at the plate," says Red Sox manager John Farrell. "We're hoping without the pressure of knocking someone in, our hitters will raise their productivity up a notch."

The unorthodox move by Farrell comes amidst growing concerns about the much-hyped Boston offense. The season is just 16 games old, but despite adding Pablo Sandoval and Hanley Ramirez to their lineup,  the Red Sox have not yet seen the expected uptick in production.

The team batting average after 16 games is .230, which Gordon Edes of ESPNBoston.com points out is its lowest to this point of the season since 1992 -- when Butch Hobson's last-place club hit just .246 all year. Tom Brunansky led that punchless crew with 15 homers and 71 RBI, and the team home run total was an anemic 84.

"I know we can hit, and we're going to hit," says Boston's first-year hitting coach Chili Davis. "When that sun is shining bright and it warms up, we'll be sitting pretty. Until then, we figure we'll try something new to get us rolling." 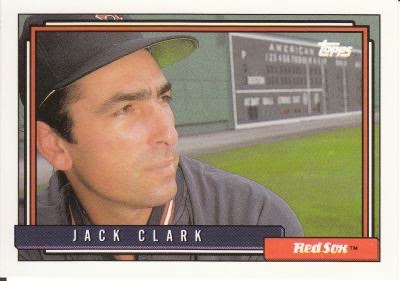