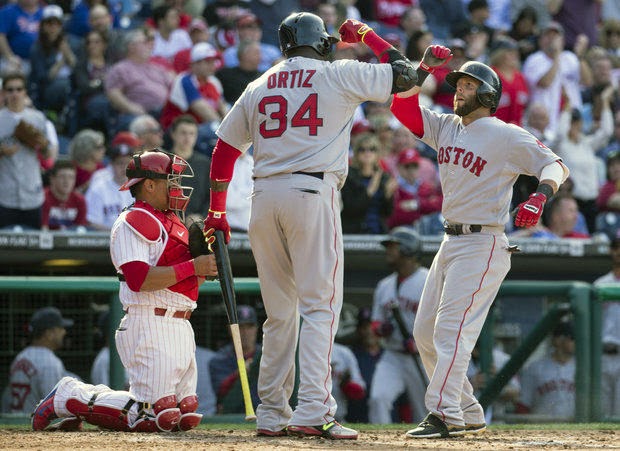 One was a former MVP prematurely past his prime, his offensive moxie gone thanks to hand injuries and years of over-zealous play. The other was the ultimate tease -- a pitcher with all the stuff in the world but an inability to stay healthy or hungry.

Dustin Pedroia and Clay Buchholz were two big Red Sox question marks during the offseason, with naysayers taking to the sports talk radio airwaves to lament about Pedroia's wilting power numbers and Buchholz's status as an unreliable No 3 starter anointed as a No. 1 purely out of necessity.

Monday night, however, the cynics were noticeably quiet after Boston's 8-0 Opening Day win at Philadelphia. Buchholz's seven shutout innings (with nine strikeouts) were certainly ace-like, while Pedroia was 3-for-5 with two homers from the No. 2 spot in the batting order. 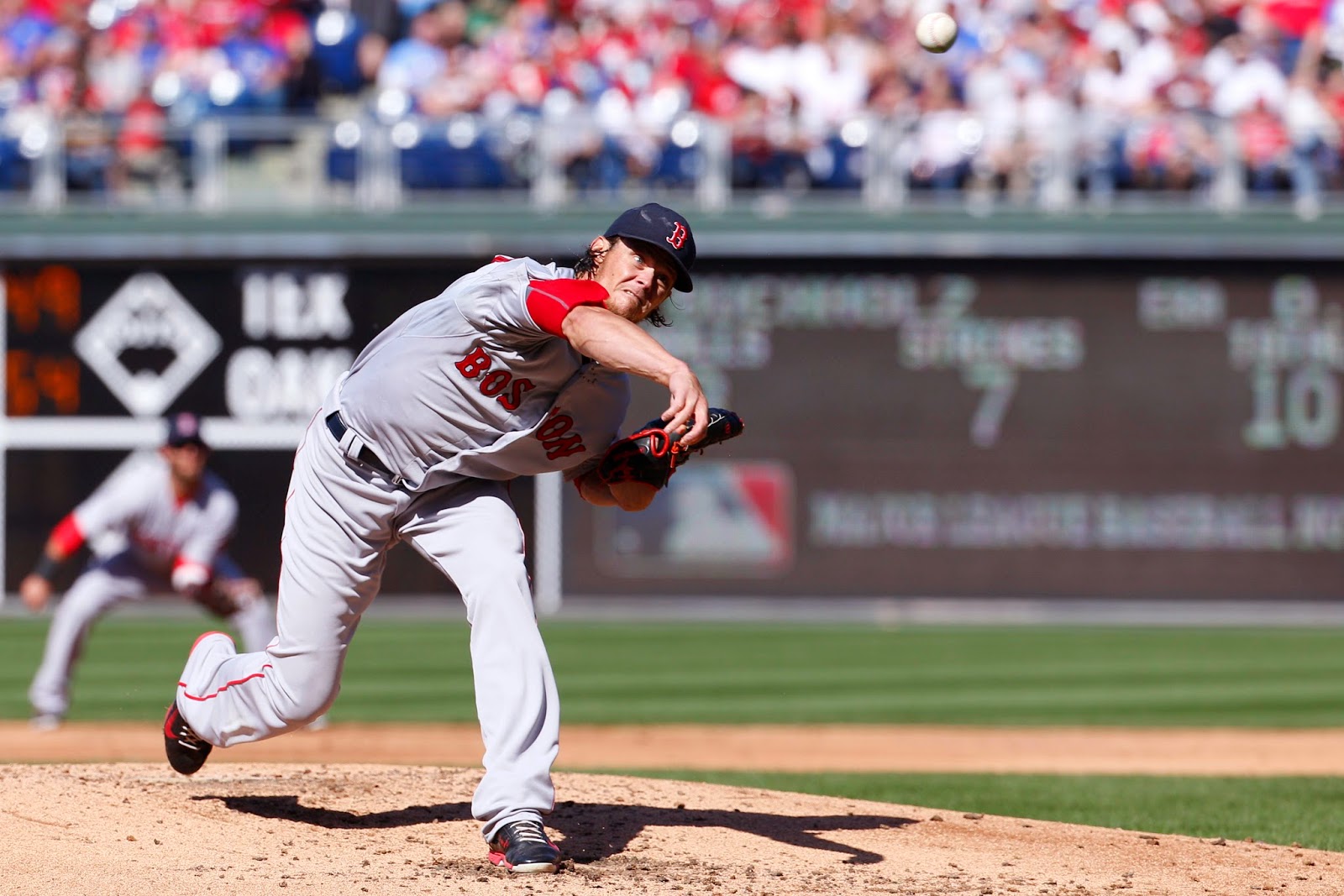 Manager John Farrell noted after the game that Pedroia's success was no surprise given the additional " freeness in his swing" Farrell noticed during spring training. Last year Pedroia didn't hit his second home run until Mother's Day, and had just 7 all season; if he can get back to the 15- to 20-homer/.850 OPS numbers he displayed in 2008-11, it will provide a huge boost to Boston's offense.

Defense has never been a concern with Pedroia, and the reigning Gold Glove winner was at it again with two great diving plays in the opener. It was, however, the first time in four years that he's had a two-homer game. 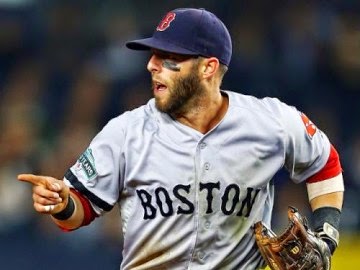 Petey brought his glove to work too.

As for Buchholz, the slim right-hander did a lot to silence those who worried he would fail in replacing former Sox ace Jon Lester atop the rotation. Of his 94 pitches, 65 were strikes, and he had his great curveball and change-up working in addition to a 92-mph fastball.

Buchholz was efficient and dominant, two traits he displayed in streaking to a 9-0 start in 2013 before missing three months with a shoulder injury. He outpitched Phillies ace (and Red Sox rumor-mill favorite) Cole Hamels, who lasted just 5 innings, as well as Lester, who couldn't make it through the fifth in losing his first start for the Cubs on Sunday night.

So with Pedroia and Buchholz both clicking, who can the naysayers turn to now? How about Mookie Betts and his ridiculous near-.450 spring training average, or the over-paid, over-hyped Hanley Ramirez? 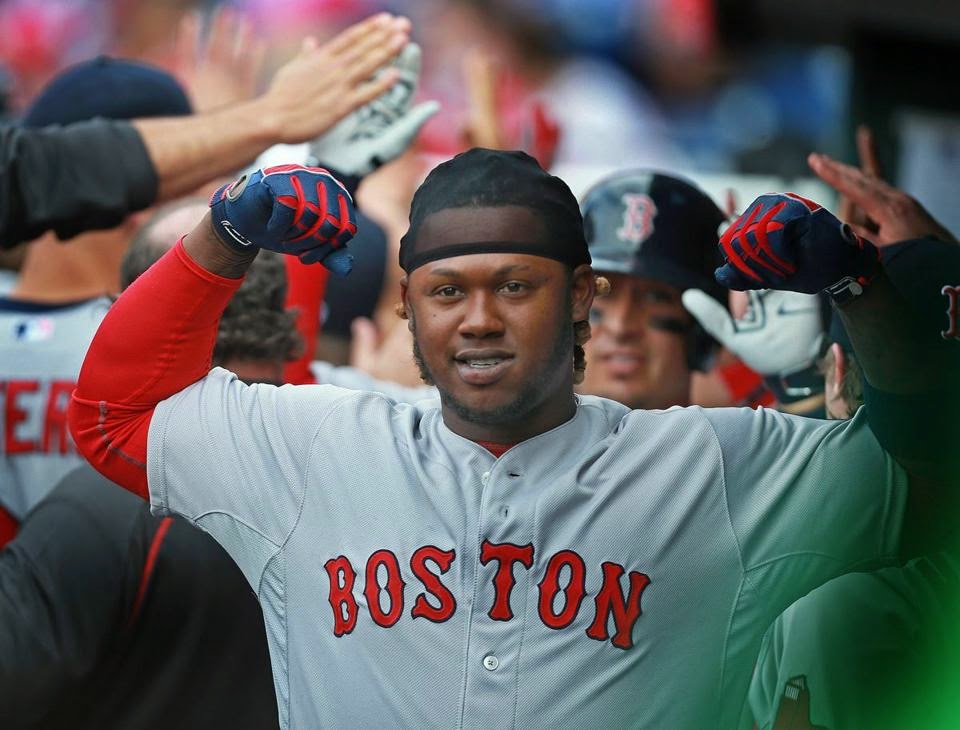 Two HR for Hanley -- this one a granny (Globe)

Better make it David Ortiz then. The DH-turned-first baseman was 0-for-4 with three strikeouts in the opener, and this will most certainly be the year age finally creeps up on Big Flabby.

At least for a day.