For David Price, it's time to grab that pick-axe and get yodeling 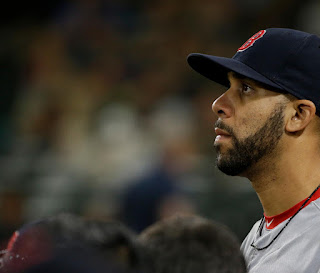 Price looks to the peak.

Have you ever seen that "Price is Right" game with the little mountain climber? Contestants guess the price of several items, and the guy inches his way up the mountain for every cent they are off -- yodeling all the way. The goal is to be keep him from reaching the top and falling off the other side.

It isn't quite the perfect David Price/Price is Right analogy, but it's close. After last night's 5-4 loss at Cleveland in Game 1 of the ALDS, the Red Sox left-hander needs to deliver the type of "top of the rotation" performance this afternoon that John Henry and Dave Dombrowski had in mind when they shelled out $217 million for him over the winter -- or the Sox will face the arduous task of being down 0-2 as the five-game series shifts to Boston.

Yes, the Red Sox brain trust knew all about Price's 0-7 record and Everest-high ERA in eight postseason starts when they signed him. When asked about it at his first press conference at Fenway Park, the pitcher smiled and said he was saving all his postseason wins for Boston. This got a good laugh from those gathered, but it won't be so funny if he can't start proving it right today. 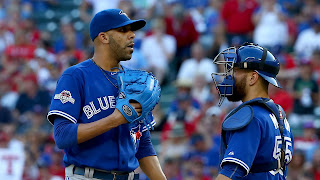 Baseball history is filled with pitchers who performed great in the regular season but bombed in the playoffs. Those who can raise their game when it counts the most are a rare commodity -- which is a big reason Red Sox fans were so upset when the team traded World Series hero Jon Lester in 2014. Madison Bumgarner is an excellent starter for the Giants from April through September, but when October comes he morphs into Sandy Koufax. Guys like that are invaluable.

Rick Porcello was signed to be a No. 2 or No. 3 pitcher, and this year surprised everyone with a Cy Young-worthy season. The fact he delivered his worst start of 2016 last night was maddening, but not entirely shocking. He was so consistent all year, he was almost due a dud -- and the intimidating environment of Progressive Field was a tough place to make your first playoff start in five years.

David Price is in a different situation entirely. He's started postseason games in six of the last seven years, so he shouldn't be rattled by the big stage. He was also brought here to be an ace, and his string of excellent starts in mid-to-late summer was one of the big reasons Boston was able to win the tough American League East. But his sub-par outing against the Yankees in the last week of the regular season helped cost his team home-field in the ALDS, and if they don't win today the Red Sox will need three straight victories to reach the next round -- including a Game 5 back at Cleveland. 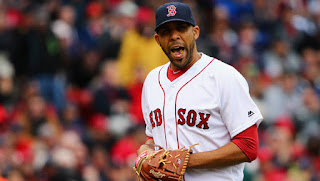 Here's why the mountain-climbing metaphor isn't quite perfect. On Price is Right, the idea is actually to have the guy climb as little as possible; the more you're off in your guess, and the higher he goes, the closer he is to toppling off the other side.

If the Red Sox are to scale the mountain to a fourth World Series championship this century, they need David Price to help get them there. What they don't need him to do is deliver the type of disappointing performance that sends them to the brink of elimination,

So for the sake of the analogy, let's just say that the best thing for the team is to keep climbing -- and the first swings of the pick-axe need to come from their ace pitcher. 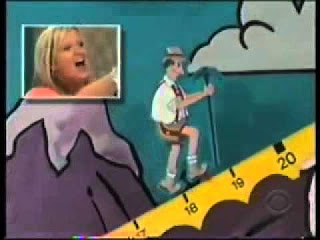