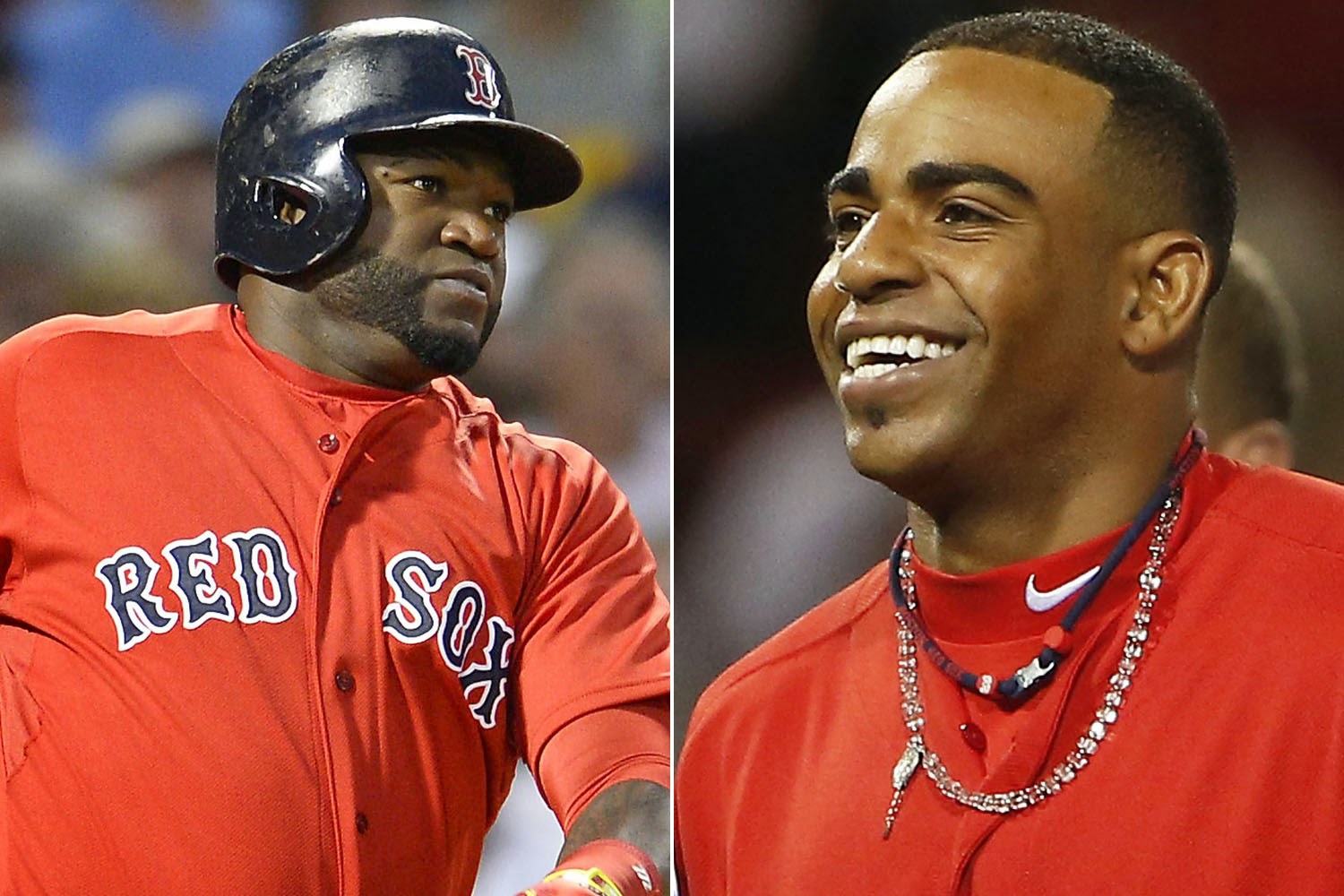 Six chances to help do in the Yankees' Wild Card chances -- starting with a 9-4 whipping last night -- is one reason to pay attention to the last-place Red Sox this September in between Patriots games. Here are some more: 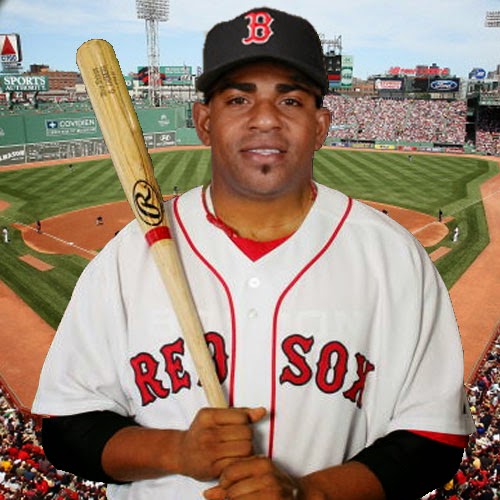 Seeing Jon Lester in green and yellow hurts, but the wonderful clutch hitting of Yoenis Cespedes has made it a bit easier to take. Entering last night, Cespedes had hit .382 with runners in scoring position and five game-tying or go-ahead hits in the 7th inning or later to tie him with David Ortiz for the club lead -- after just a month with the team! Last night he went 3-for-5 with his 24th RBI in 29 games for Boston, and he now has 91 overall for the year -- just four behind his new teammate Ortiz and among the American League's Top 10.

Yoenis has a pretty good outfield arm too, as the numerous runners he's nabbed at home plate and elsewhere can attest. 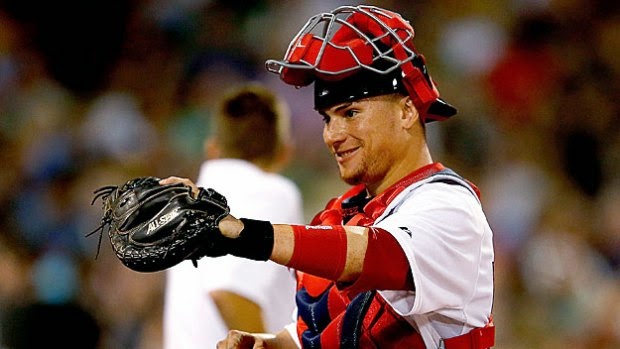 The guy can chuck it. (Getty Images)

The rookies the Red Sox have brought up this year have all struggled at one time or another at bat, but their defense -- especially that turned in by late-season additions Christian Vazquez and Mookie Betts -- has been terrific. Betts has turned in some leaping, highlight-worthy grabs during his on-the-job training in center field, and Vazquez has been a delight at catcher. His quick throws to first base for pick-offs and to second and third to nab would-be base stealers are the best Boston has seen from behind the plate since  Gold Glover Tony Pena passed through town in the early 1990s.


With an even more highly-touted catching prospect in Blake Swihart coming up behind him, Vazquez may not be here long -- and Betts could also be trade bait with Boston's 2015 outfield already crammed with potential starters Cespedes, Shane Victorino, Allen Craig, and new Cuban signee Rusney Castillo. Of course if Betts keeps hitting like he did last night against New York -- 3-for-5 with a home run -- he'll make that decision much harder. 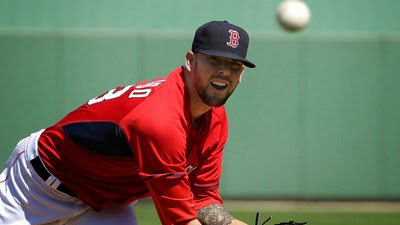 Is Ranaudo for real? (NESN.com)

Will Clay Buchholz continue his recent channeling of early 2013? Will Anthony Ranaudo continue showing he has the stuff to join the 2015 rotation? Will Allen Webster work his way into the mix? Will Tuesday's winner Joe Kelly put together some more victories? A lot of question marks remain on this young staff, and how some of them get answered in the weeks to come may determine who Boston pursuits for its 2015 rotation -- including a possible push to get back Lester. 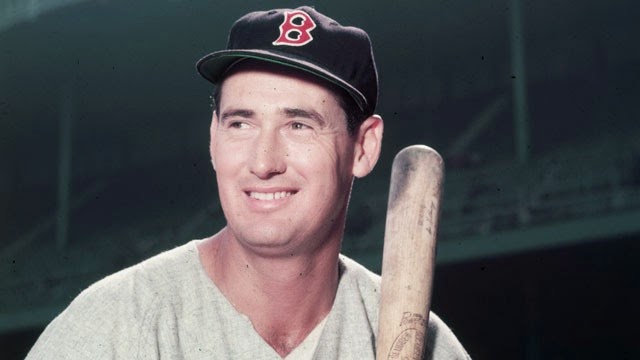 Cespedes may be the next David Ortiz when it comes to clutch hitting, but the real dude is not about to give up his spot as top dog in the lineup just yet. Despite batting third in one of the most anemic offenses in Red Sox history, Big Papi has a legitimate shot at the AL RBI title with 95 through last night. He already has 30 homers, so when he reaches the century mark in runs batted in it will mark his eighth 30-100 season with Boston -- and break his tie with Ted Williams for the most such years in franchise history.

It will be real fun if Ortiz and Cespedes both are in the running for the RBI crown heading into the final 10 games of the year -- especially if they continue to bat third and fourth in the Boston lineup. 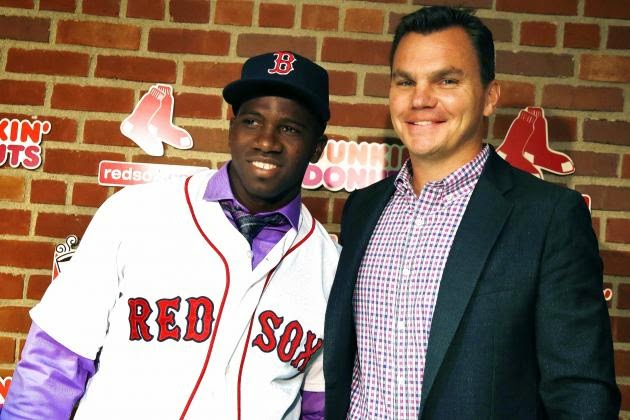 Management has said Castillo (signed to a 7-year, $72.5 million contract in late August) will play as long as possible for Boston's minor league teams -- several of which reached the postseason -- but Ben Cherington would also like to get the Cuban defector his first taste of MLB play before year's end. If and when Castillo does reach the Boston lineup in September, it will be exciting to see what the guy can do against top-notch pitching. Remember, Castillo had not played any organized baseball for a year and a half before his first game with the Gulf Coast League Red Sox last week (when he had an RBI single). 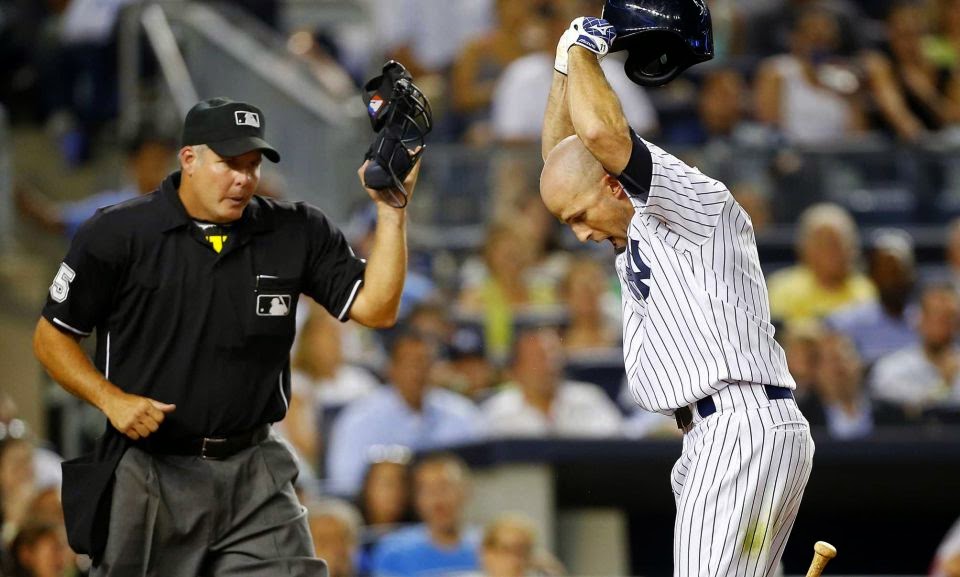 Brett Gardner is NOT happy. (Newsday)

Wins this month mean nothing in terms of Boston's postseason chances, but they mean an awful lot to some of the teams they are playing. The Yankees and Rays are still battling for their playoff lives, and the Royals would much rather make it in as Central Division champs than face a one-and-done situation as a Wild Card. In addition to ending a sour year on a sweet note, the Red Sox also have a chance to salvage some pride rather than roll over. I don't advocate putting in a dizzy Dustin Pedroia to win, but if they can salvage a winning month with a young, piece-meal lineup, it would make 2014 just a little easier to swallow.
Posted by Saul Wisnia at 9:14 AM